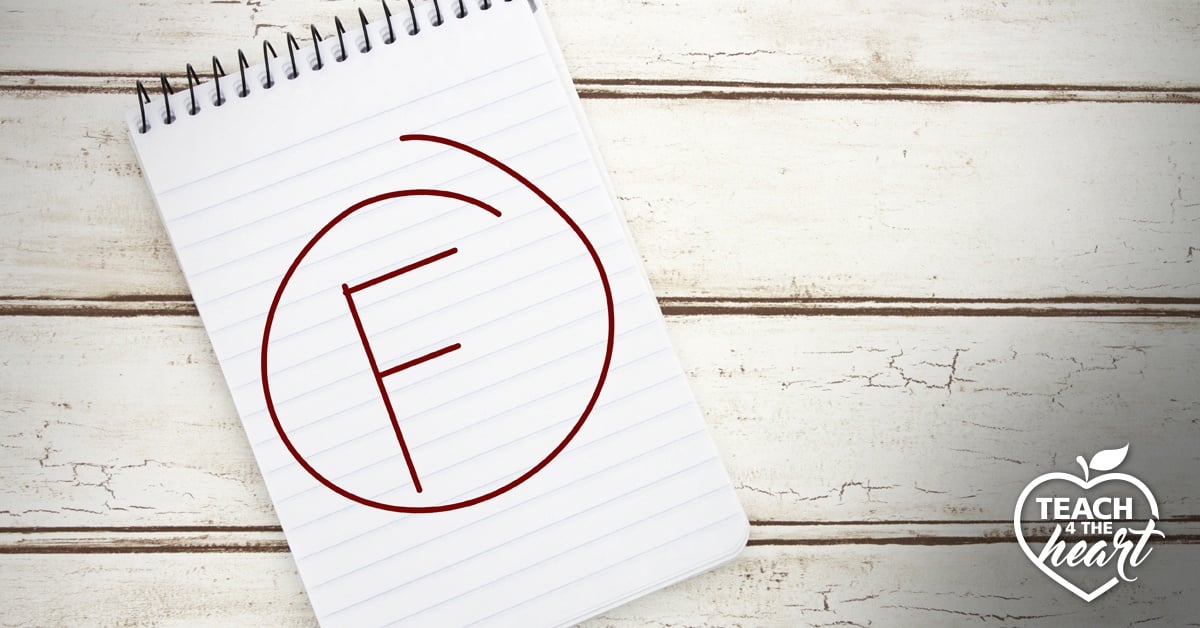 You’re starting to panic (just a little) as you grade Veronica’s latest test. She’s been struggling, but has been making some progress, and you’re desperately hoping this test reflects that.

But it doesn’t look like this paper is getting a smiley face.

Instead, it looks green enough to be a forrest.

See, you tried to ease the blow by marking it in green instead of red. At least it’s not bleeding, you think.

But nothing can ease the pain of how bad this test is.

Veronica is failing, and you don’t know what on earth to do about it.

Failing students tend to bring up a variety of emotions in us. We get frustrated, we get worried. We wonder if we’re a horrible teacher. We want to  give them a mean look for not trying hard enough.

But what’s worse, we often simply don’t know what to do. We’re trying our best, and it doesn’t seem to be enough.

Are we missing something? Is it our fault?

Maybe it would help to run around in a panic (just for a minute). Scream (just a little)…

Or maybe just throw our hands up in the air and give up.

But while these may all sound quite tempting, they’re not quite going to be that helpful.

So instead, let’s take a deep breath. Let’s recognize that often our students’ lack of effort is a big part of the problem.

But let’s also realize that, as the teacher, there’s a lot we can still do to help – and it’s our responsibility to do all we can.

So what exactly can we do to help the students who are failing our class? I’m so glad you asked….

How to Help a Failing Student

Pin for Later: Pin this post where you can easily find it when you need a refresher. 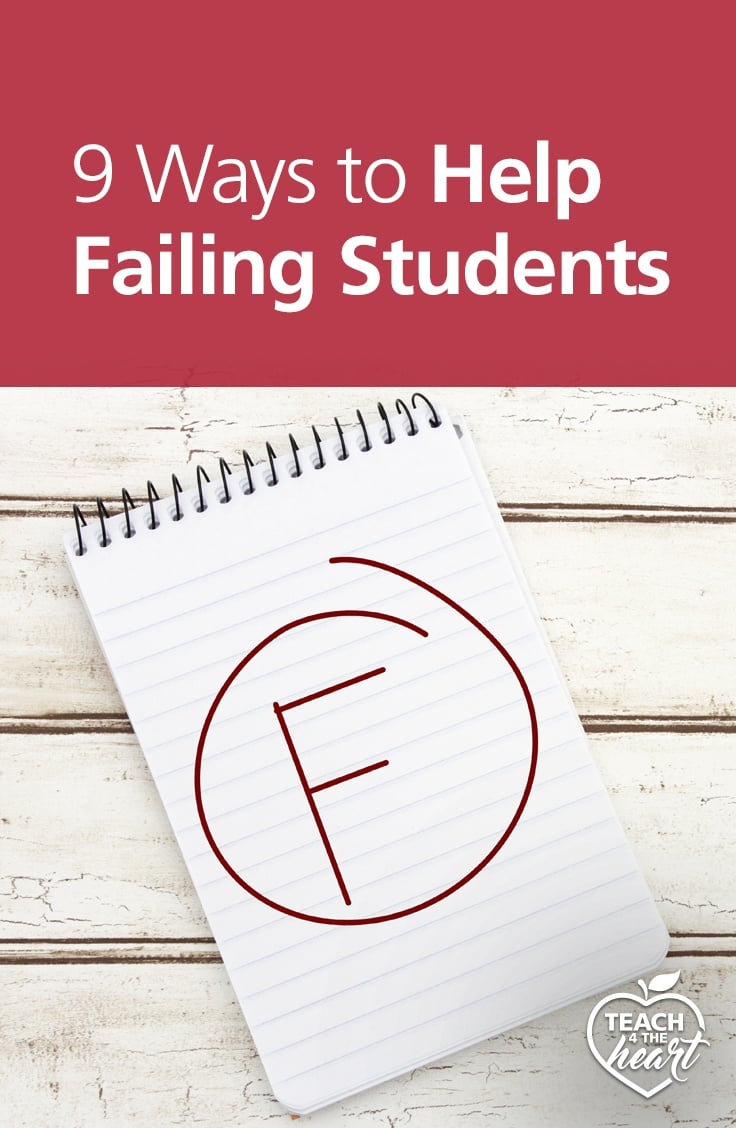 How to Build Classroom Community with the Positivity Project

5 Easy Ways to Incorporate Writing in Any Classroom

Stop Defiance in Your Classroom in 4 Simple Steps