Remember the last time you suspected a student of something?

Maybe Erica’s wandering glances had you wondering if she was cheating.

Brandon wouldn’t look you in the eye & you just knew he had to be lying.

Or Charlie’s nervous laughter made you suspect he really had stuffed a fellow student into a trash can when the lunch monitor forgot to show up.

You suspected them, but you weren’t 100% sure if they actually did it. Or maybe you thought they did, but something just seemed a little off – and you just weren’t certain whether or not you should pursue it.

My former principal Bill Blankschaen called these situations “gray hills” and he would often remind us, “Don’t charge a gray hill.” At first I wasn’t sure what I thought about this. We shouldn’t let them just get away with it, right?

But over time I started to see the wisdom behind not rushing to conclusions and charging those gray hills. 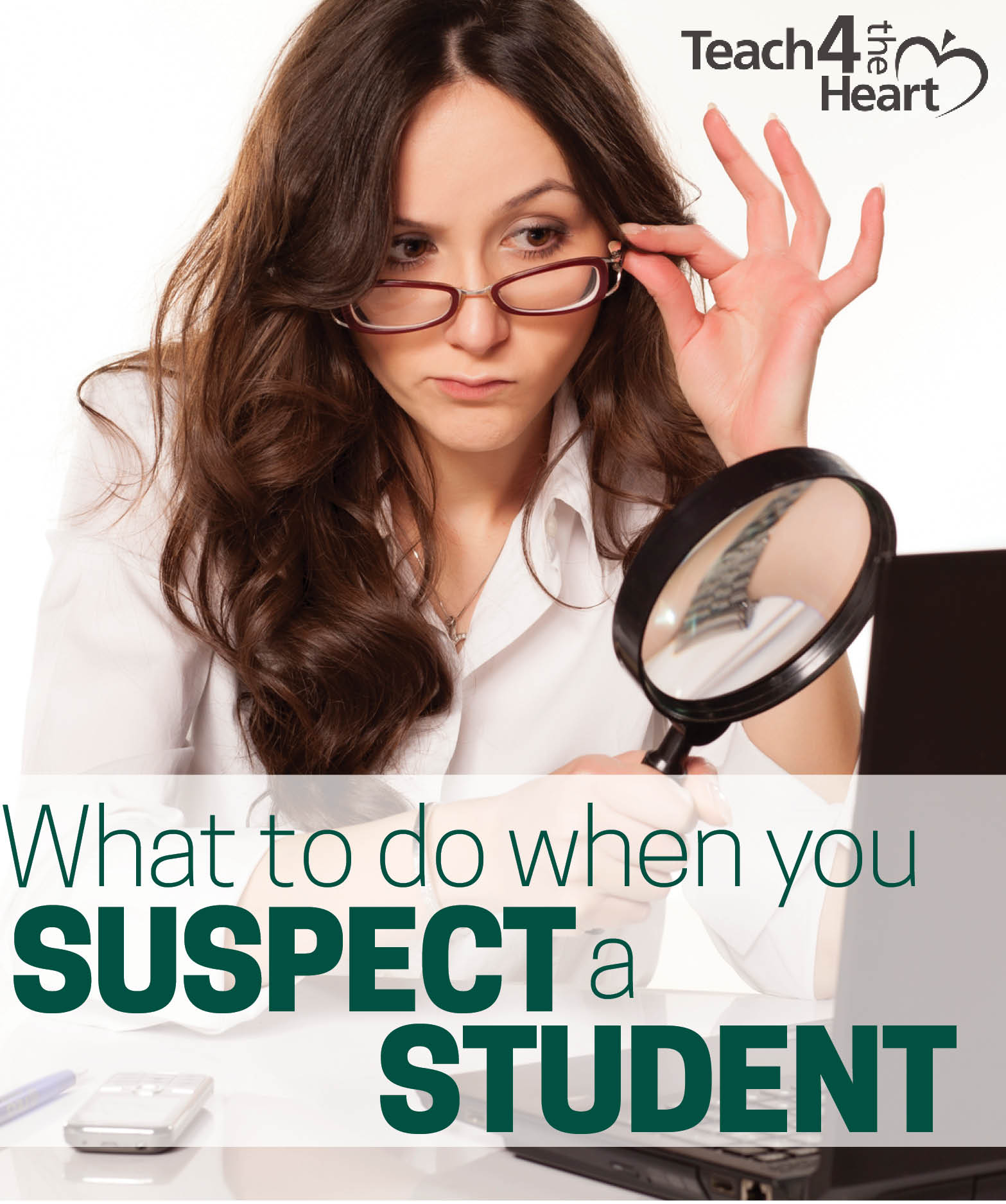 You see, sometimes a battle isn’t worth fighting. Sometimes pursuing an uncertain matter will only harm your relationship with that student and not really do any good in the end.

We can charge those gray hills with all our might, and we might even “win the hill.” But as we stand victoriously at the top, we might realize we did way more harm than good. And the hill didn’t really matter all that much in the first place.

But at the same time, should we really just let the student get away with what we think they did?

It’s a bit of a pickle, and often we’re not quite sure how to proceed. But we have a few options. Let’s see which one makes the most sense.

You may worry that a student is getting away with something, but you don’t need to be concerned about this. The beauty is that one of two things will happen. Either:

How do you typically handle “gray hill” situations? How would you like to handle them differently in the future?

What to Do When You Feel Burnt Out

How to Rest When You’re Overworked

#TeacherTired: How to Find Strength When You’re Not Sure You Can Keep Going