Should Spelling Count?: A Creative Solution 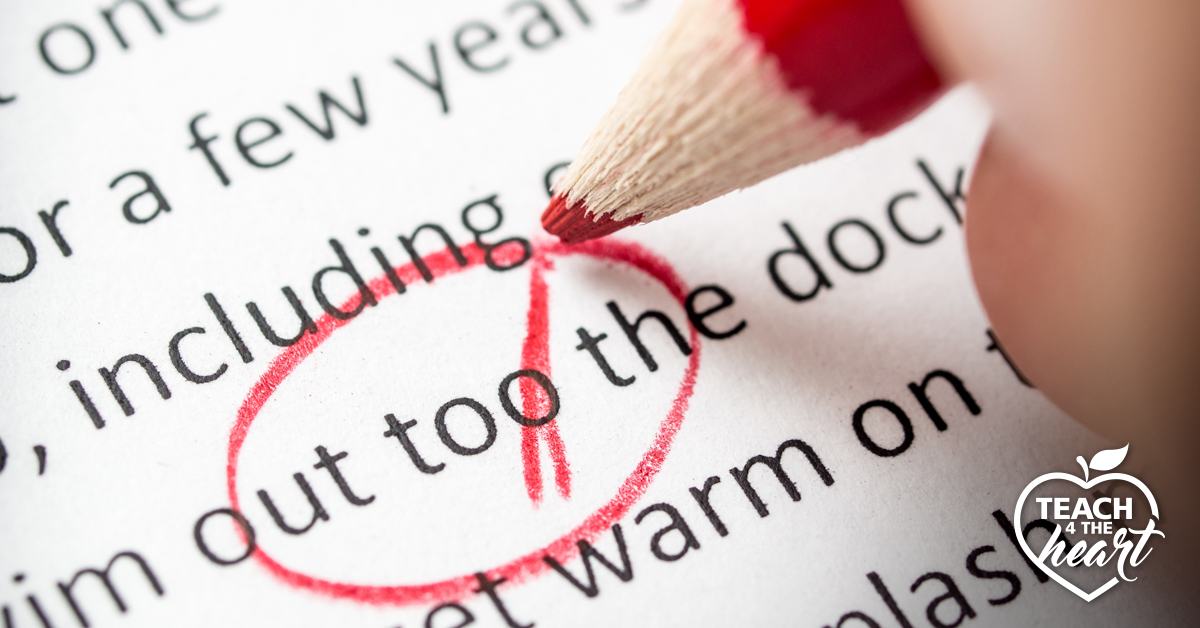 Every teacher has asked themselves this question – and heard its cousin question “Does spelling count?” from students about a million times a year.

It’s not the simplest question to answer. Over the years my own ideas have swung from one end of the spectrum to the other until I finally landed on a solution that seemed to work well for both me and my students.

When I was in school I was vehemently opposed to teachers taking off for spelling – at least outside of English class or formal papers. And, no, I wasn’t just being a complainer. I really thought that it was unfair to be penalized in history or science or math for a spelling mistake. That, I believed, should only be penalized in language class.

As I became a teacher I started to understand that all subjects are connected and that regardless of how well you know a subject you need to be able to effectively communicate in that subject in order to excel. But that didn’t change my feelings about spelling. In my math class, I determined not to frustrate my students the way some of my own teachers had frustrated me.

No, spelling would not count.

Since I wasn’t counting spelling – and made no bones about that fact – they weren’t even trying to spell these words right. And I started to realize that if they were to write about these topics or discuss them in writing with others, they would look pretty ignorant.

So I started wondering – maybe spelling should count. 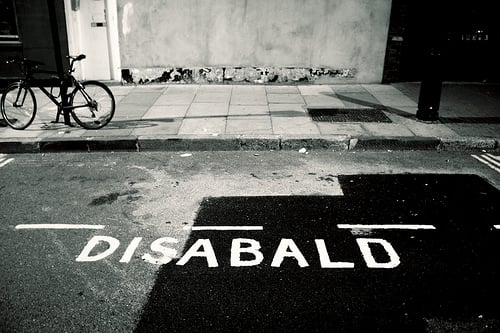 What About Writing Misspelled Words

Even though I knew spelling was important, I still remembered how much it frustrated me as a student to have spelling count in non-language classes. And I still didn’t love the idea of taking off points for spelling. It still just didn’t quite seem fair.

But something had to change.

The next idea? What about requiring students to write the words they had misspelled 5-10 times each?

On one hand, this was a great idea. Students would practice their misspelled words and thus should start to learn how to spell them correctly. This would also translate into their being a little more careful about spelling so they could avoid the extra work.

The problem, though, was that this was going to create a nightmare’s worth of extra paperwork for me. Tracking which student owes me which words and when they’re due and who’s turned them in……Yikes! The thought was overwhelming.

There had to be an easier way…..

I finally came up with a solution that would help the students learn to spell correctly without being unfair to the students and without causing me an unreasonable amount of work.

I would take off points for spelling, but students could get the points back by writing each misspelled word five times.

I would take off points for spelling, but students could get the points back by writing each misspelled word five times.

The beauty of this arrangement was that it created a minimum of bookkeeping and headaches for me because I didn’t have to track down students for their list of words. If they wanted the points back, they would write them. If they didn’t write their words, their score remained the same.

Here’s exactly how I did it…..

When I implemented this method I saw drastic improvement in my students’ spelling. And I never heard any complaints that this policy wasn’t fair.

Finally, a workable solution to the question “should spelling count?”

How do you handle spelling errors in your classroom? 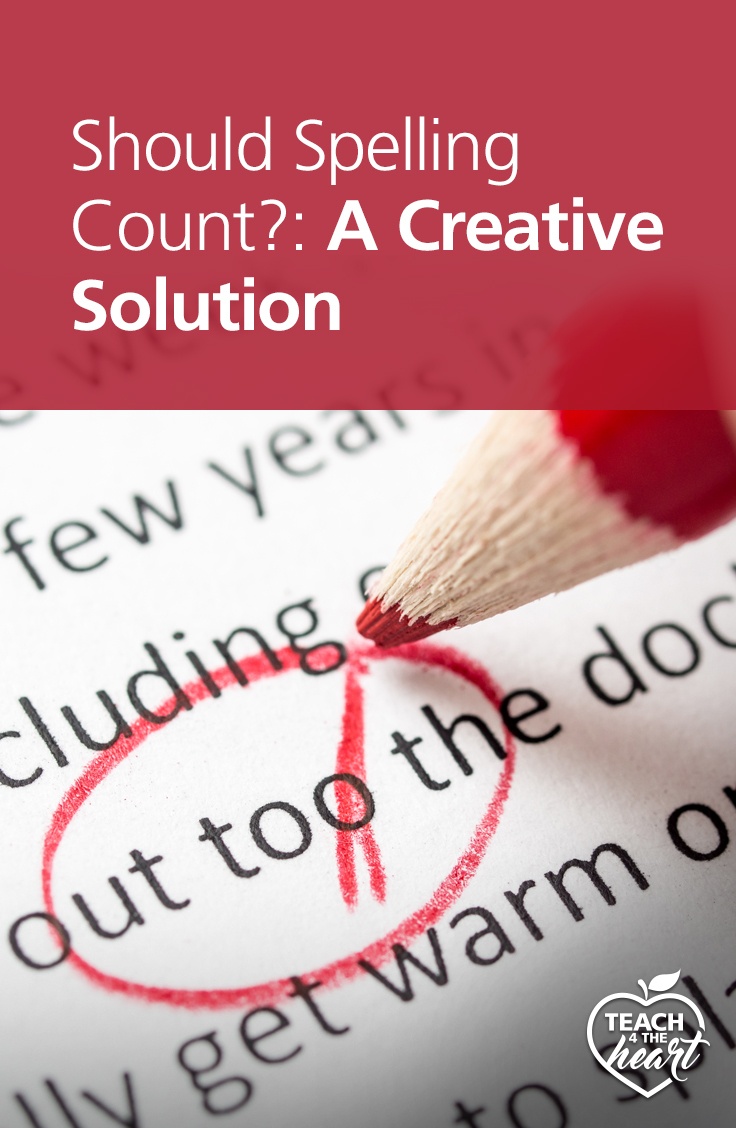 How to Handle Constructive Criticism