Christian education is my passion, so it sometimes amazes me when I hear other Christians dismiss the whole concept or speak flippantly about it. Christian schools are deemed by some to be inferior or unnecessary. They’re too expensive, too strict, too intrusive, or too much of a bubble. 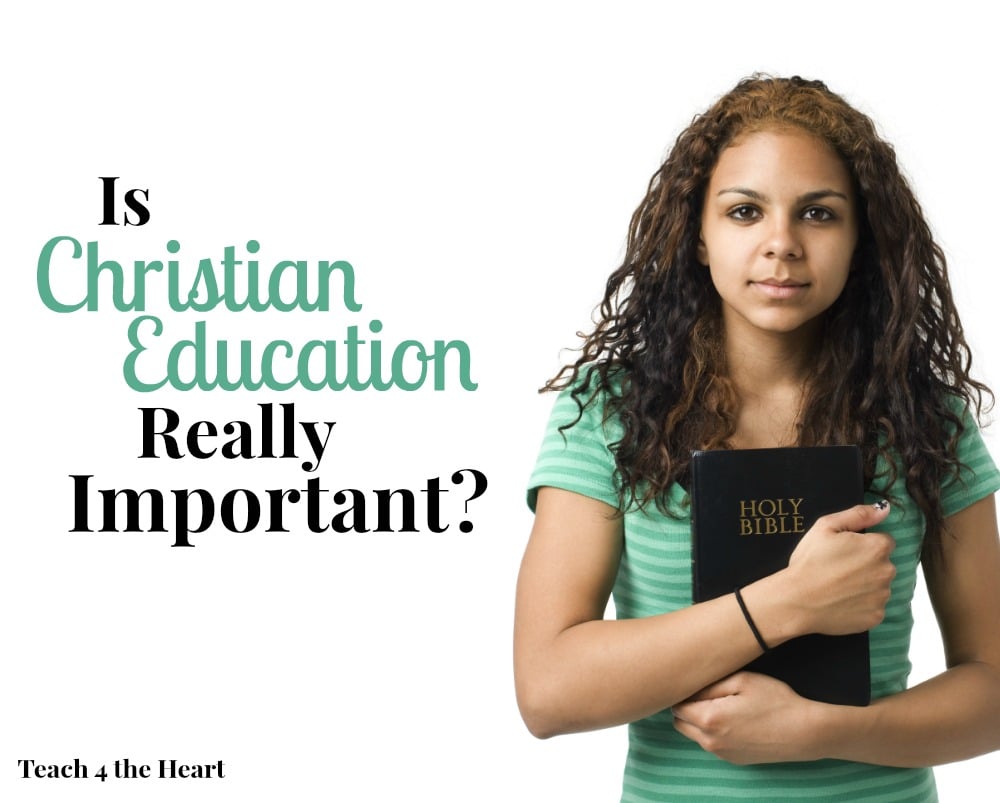 Satan is the master deceiver, and He desperately wants us to think that Christian education is not really important and that the public schools can educate our children just fine. He will use every technique and argument he can to trick us into complacency. But we can’t afford to be fooled.

Christian education is vital because…

So is Christian education important? Absolutely. Our children’s future depends on it.

Do you agree that Christian education is vital? Or do you have different thoughts? Join the discussion by leaving a comment.

How to Build Classroom Community with the Positivity Project

5 Easy Ways to Incorporate Writing in Any Classroom

Stop Defiance in Your Classroom in 4 Simple Steps